Can Detectives Have Tattoos? 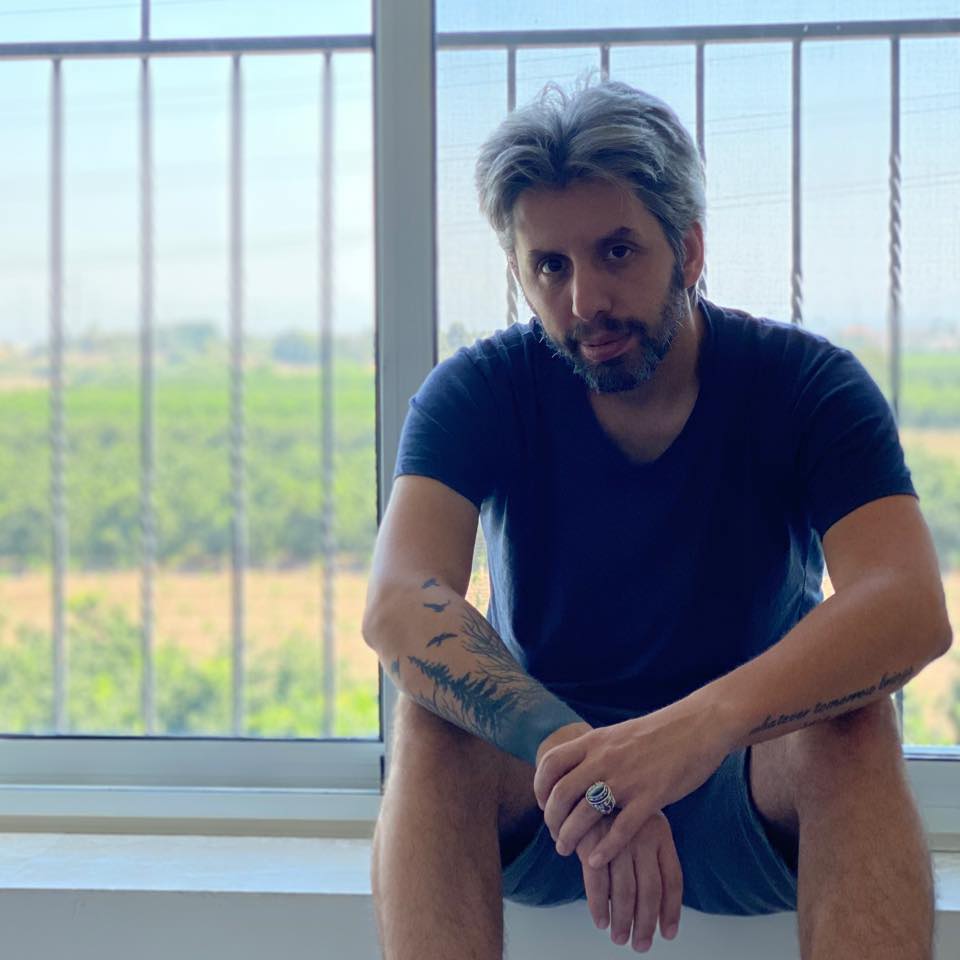 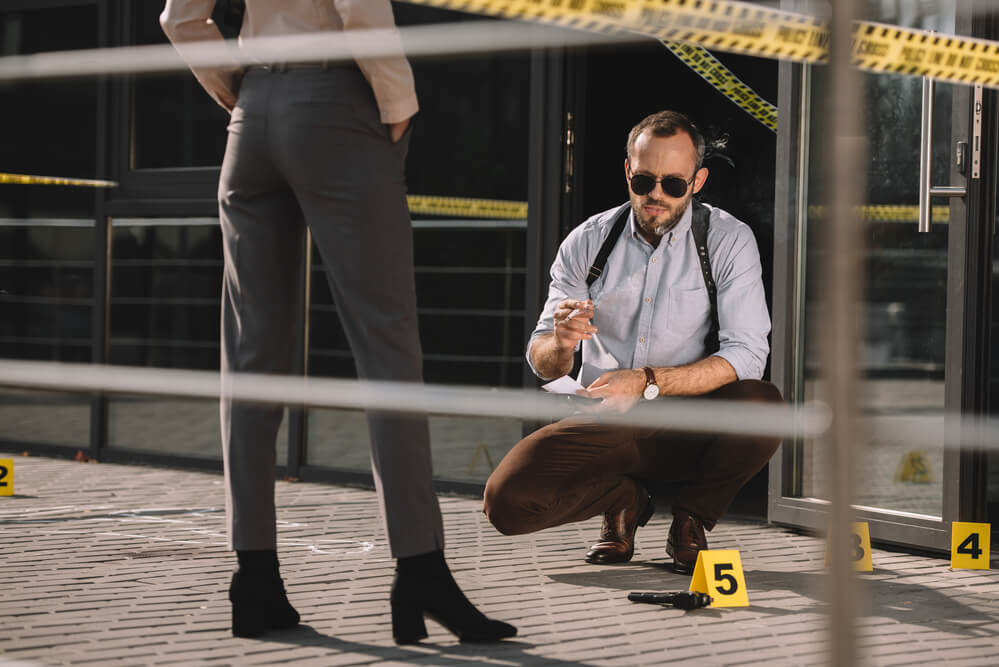 Tattoos play a very significant role for us. Some put them in remembrance of who they are, others as a cultural requirement, and for many other reasons.

There are regulations put in place concerning tattoos. Stay with me to know more about the regulations.

What Are The Regulations for Tattoos?

As a force, everyone should always be in uniform whenever they work. Uniformity is also achieved on the skin. It might sound ridiculous, but that is how uniformity is achieved.

Besides that, some tattoos have symbolic meanings that do not align with the values the police force promotes. Those are automatically not allowed.

As a candidate for a detective job, if you have tattoos visible during an interview, you will have to remove them or keep them. As the removal process is ongoing, your application process is held till the tattoo requirements are met.

Removal is entirely at the cost of the candidate and not the interviewer. If you decide to keep the tattoo, your candidature is stopped.

As you read this, you will be able to know what regulations are put in place for different body parts.

Your tattoos should not be visible when in uniform. There is an exception for ⅜  inch tattoos on one finger. Let’s see what regulations are put for different body parts.

The Head and Neck

Tattoos on the head are not allowed. The face, mouth, and inside the mouth are prohibited. For the neck area, your tattoo should be above the collar of your shirt.

The Back and Chest

Wear a well-fitting shirt to cover tattoos around the chest. If the tattoo is still visible, it is considered a violation of the regulations.

Your tattoo should only be on your upper arm. On the upper arm, your tattoos should be covered by a short-sleeved shirt. The wrist, elbow, and lower arm should not have tattoos. Remember that one tattoo is allowed on the fingers, and it should be ⅜ inches.

Regulations on the Forms of Tattoos

As a detective, you are required to reflect the positive values of the police force to the community. Consider yourself looked up to by the people. Some tattoos and body piercings, however invisible when in uniform, are not allowed.

Some tattoos, when interpreted, give bad meanings. Below are some of the requirements to consider before getting a tattoo. This applies to detectives and those who may wish to join the detectives.

1. Tattoos Which, When Interpreted, Indicate an Association

Groups, associations, and some people cause the troubles that face people in the community. When such organizations have symbols that are associated with them, individuals can get tattoos that show the association.

As a detective, people lose confidence in you when you have these tattoos. For that reason, you are prohibited from having tattoos that show an association.

2. Tattoos that are Offensive

What is an offensive tattoo? Any picture or poster considered offensive in your workplace should not be tattooed on your body.

Where Can Detectives Have Tattoos?

It is important to note that as much as some states in the United States prohibit tattoos, some are open to the idea of having them. A regulation is put on the kind of tattoos that one can have.

A regulation on the body is that tattoos should not be above the neck or collar line. Areas behind the ear are not exempted from this. If a detective has a tattoo on this area, they should cover it using makeup. The makeup used is once again at the detective’s expense.

What Tattoos are Detectives Allowed to Have?

Nowadays, people can tattoo their eyebrows. This being a cosmetic tattoo is allowable. Ear piercings are also allowed. Medical modifications that can also be cosmetic are allowed.

What Tattoos are Detectives Not Allowed to Have?

Tattoos that are sexual, racist, gang-related, and drug-related are not allowed. Remember that as a detective, there are values you uphold. It will be contradictory if you have a tattoo that speaks otherwise.

An exemption is made for detectives who are on undercover missions. With consent from their commander, these detectives can have tattoos of any kind. However, the tattoo should be temporary if possible since the consent given can be withdrawn.

How Do Tattoos Affect My Professionality As A Detective?

There is a need to let you understand why these measures are put in place. This is because I do not believe in people following policies blindly.

Studies have been done on individuals to know their perspective on tattooed detectives. Why carry out this study? There’s no better way to know how professionals look than to get perspectives from people who are not their employers. This way, decisions made will be from a third eye.

The study shows that less confidence is given to detectives who have tattoos and body piercings. They are not as trustworthy and competent as they should be. These officers also trigger more threats.

Despite tattoos being more common as days go by, people still carry some rather negative and biased perspectives on individuals who have them. I would like to call them biased because those opinions are not always true. There’s only much we can do as a society to overcome them, but then again, they are part of us.

Tattooed individuals are usually associated with gangs, sexually promiscuous, dishonest, less friendly, less caring, less intelligent, and more likely to commit crimes. As a detective, it will damage your reputation if you get associated with these characteristics.

Tips For Detectives Who Have or Want to Get Tattoos

There are always secrets of where you can get that tattoo you have always wanted. Here are some tips that will enable you to get that tattoo and keep you in the good books of the policies for detectives.

Here are some tips for you to consider:

As a Detective, you are required to stand for the values of the police force. It will be of great disappointment if you fail to follow policies put by your employer concerning tattoos. You will also be putting your job at risk. Consider the factors discussed above before deciding whether you’ll get that tattoo. 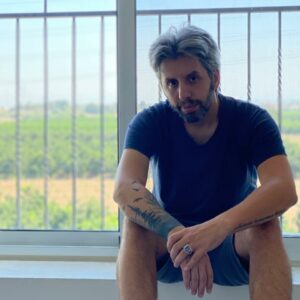 PrevPreviousTattoo Needle Sizes and Uses Chart
NextHow Much is Tattoo School in 2022?Next